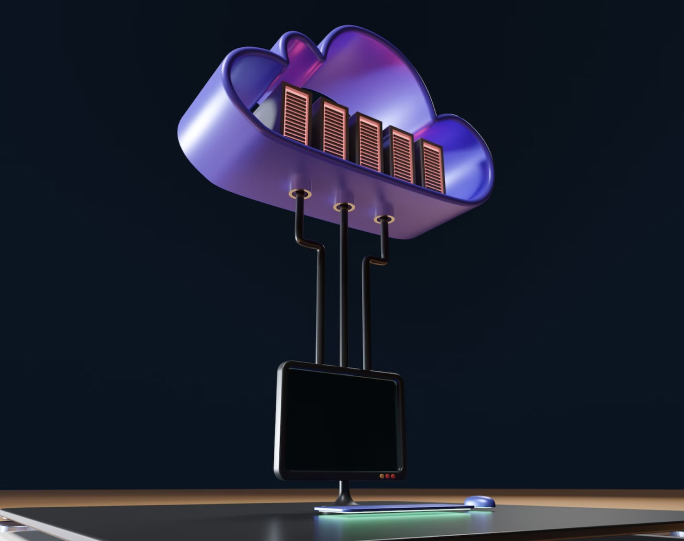 Are Cloud Providers the New Internet? 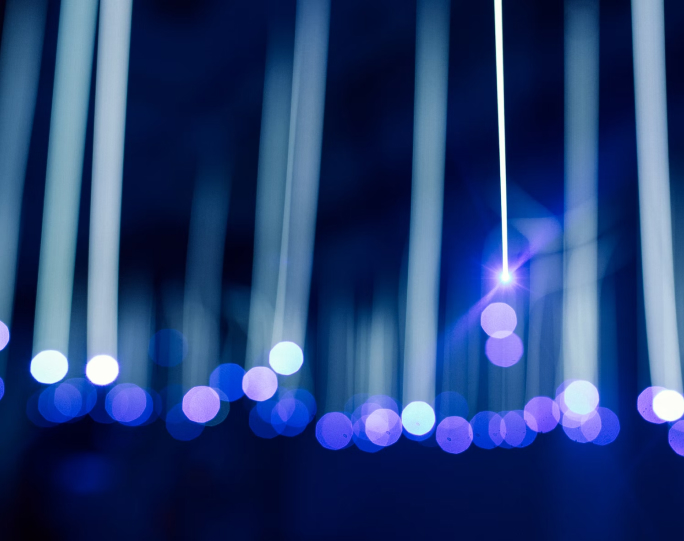 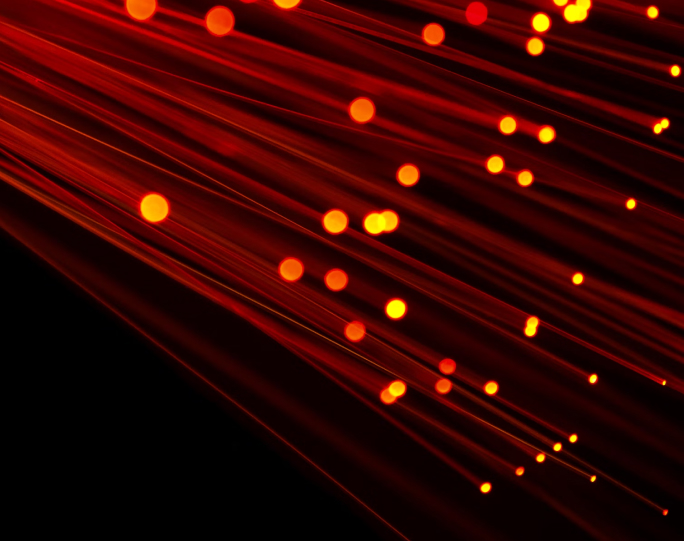 The Edge and the Evolutionary Jump of the Internet